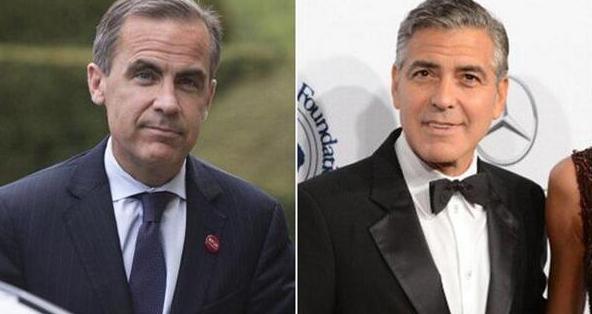 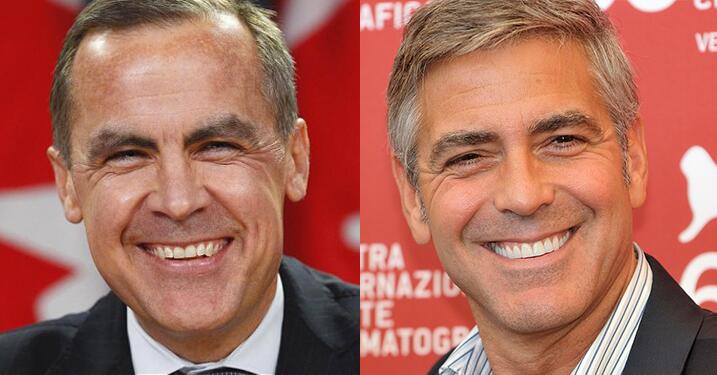 Listen to his interview with Michael Enwright on CBC Radio's Sunday Edition or read the full article : Click Here