Posted on: February 11th, 2020 by Protect Our Winters Canada

Resorts have serious political power – jobs and economic impact as well as a direct connection to outdoor enthusiasts. We’re thrilled to announce Mont Tremblant has become the first resort to join POW Canada and fully commit to pushing our policy agenda and furthering our mission for climate action. 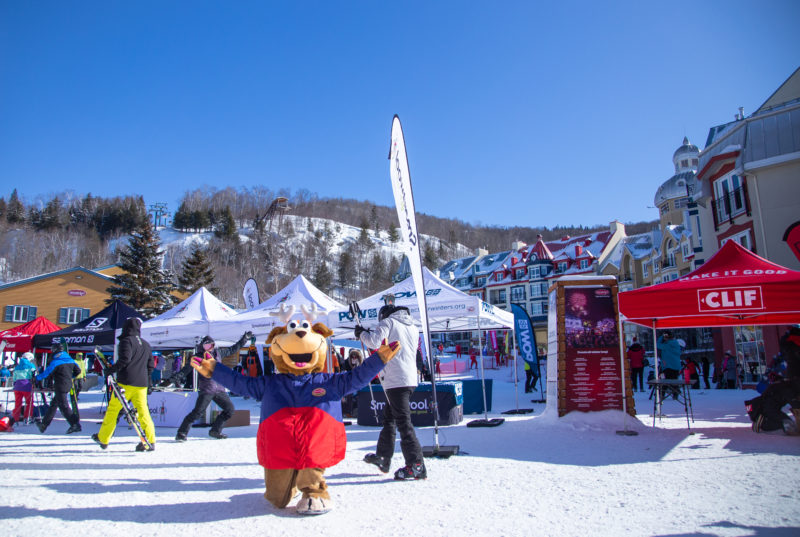 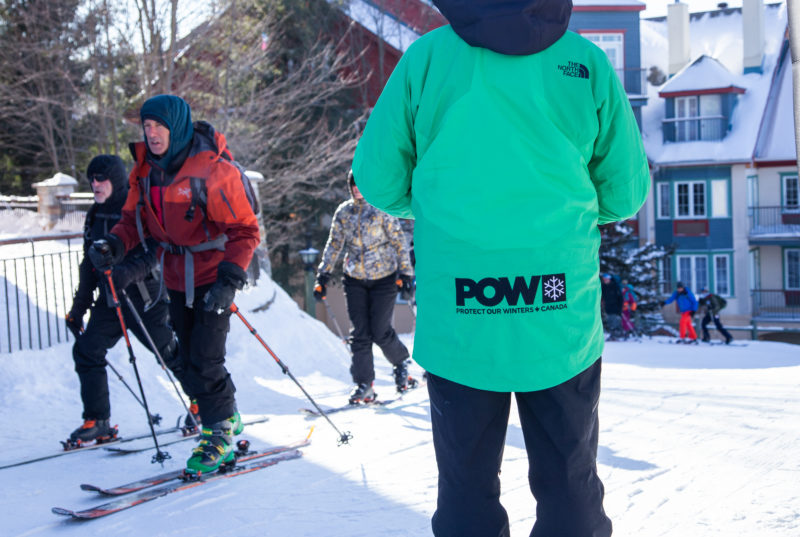 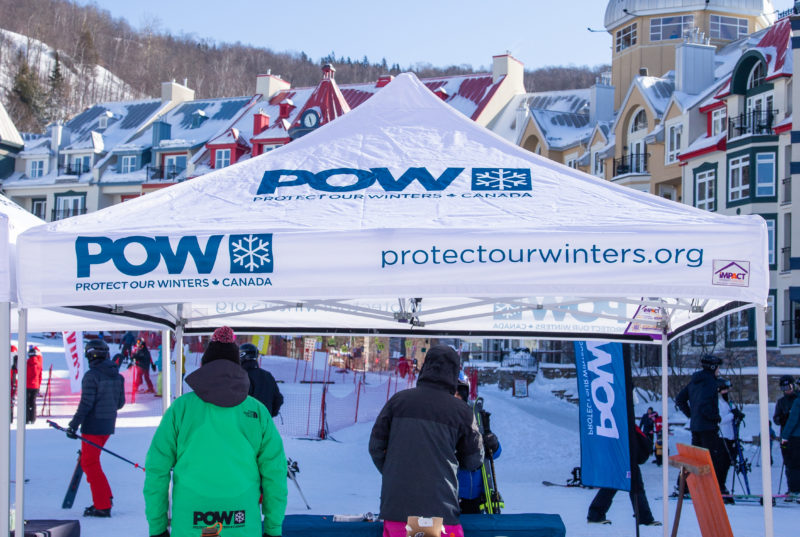 Mont-Tremblant, February 11 2020 – At the 6th edition of its Festival Rando Alpine Tremblant, presented by Smartwool, Station Mont Tremblant announced that it has joined Protect Our Winters Canada (POW) as a resort partner. Tremblant is now adding its voice to this growing movement composed of businesses, professional athletes and outdoor enthusiasts advocating for large-scale policy solutions to climate change. We believe our love of adventure in nature demands our participation in the movement to save and protect it. Since its inception in 2018, POW Canada has focused on uniting and organizing the outdoor community to share a collective voice that drives climate action.

The Environment: At the Heart of Station Mont Tremblant’s Preoccupations
For a second consecutive year Festival Rando Alpine Tremblant, presented by Smartwool, was granted Level 2 attestation in the Responsible Event Management category certified by the BNQ (Bureau de normalisation du Québec). This confirms that it has implemented targeted actions across various sectors, from reducing its greenhouse gas emissions and proper waste management to energy conservation.

Last fall, Station Mont Tremblant was also awarded Level 2 certification for Performance in the Sustainable Development Management category by le Conseil des industries durables (CID). Its participation in this program aims to promote, accelerate and facilitate the integration of sustainable development principles and implement ecoresponsible practices across all its activities and operations. Vested with its own Ecoresponsibility Charter, Station Mont Tremblant is also a member of the National Ski Areas Association Climate Challenge, a voluntary program created to acknowledge ski areas that have pledged to reduce their impact on climate. Given all the importance of ecoresponsibility, Station Mont Tremblant and Protect Our Winters Canada prove to be a natural fit.

About Tremblant
Tremblant is part of Alterra Mountain Company’s family of 15 iconic year-round destinations, including the world’s largest heli-ski operation, offering the Ikon Pass, the new standard in season passes. It is a top four-season resort destination owing to its guest experience both on-mountain, and in its pedestrian village. Its view of the Laurentians, the diversity of its offer and highly acclaimed major events – including IRONMAN Mont-Tremblant, Tremblant’s 24 h and the Tremblant International Blues Festival – place Tremblant 23rd among the Best Ski Resorts in the World by Condé Nast Traveler readers in 2019, in addition to being voted #1 Ski Resort in Eastern North America 20 times by SKI magazine readers. With your family, sweetheart, friends or group, Tremblant welcomes vacationers from Toronto on direct flights with Air Canada and Porter Airlines, to enjoy 1,900 lodging units fanned out across 13 hotel establishments, over 75 restaurants, boutiques and a casino, all at nature’s doorstep.