A BIG VICTORY FOR CLIMATE ACTION

There aren’t a lot of “wins” in climate, so when they do happen you really need to celebrate! Earlier this week, mining giant Teck Resources Ltd. withdrew its application for what would have been the largest oilsands project in history.  What’s even bigger than this win is where it came from; Teck Resources themselves.

CEO Don Lindsay and his board pulled the plug due to the growing pressure from Canadians and market interests: “Global capital markets are changing rapidly and investors and customers are increasingly looking for jurisdictions to have a framework in place that reconciles resource development and climate change, in order to produce the cleanest possible products. This does not yet exist here today and, unfortunately, the growing debate around this issue has placed Frontier and our company squarely at the nexus of much broader issues that need to be resolved. In that context, it is now evident that there is no constructive path forward for the project. Questions about the societal implications of energy development, climate change and Indigenous rights are critically important ones for Canada, its provinces and Indigenous governments to work through.” 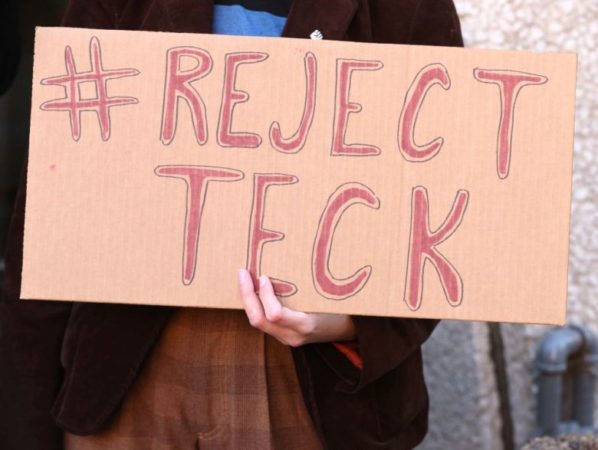 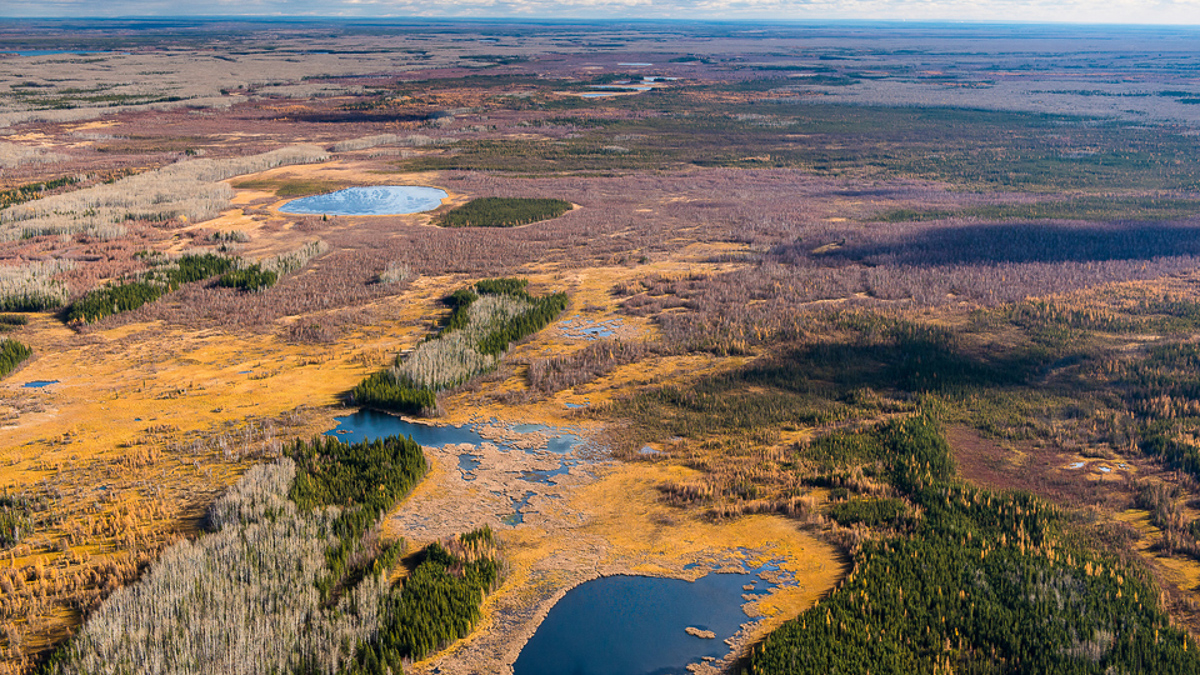 The POW Canada community mobilized swiftly around this issue and collectively sent 4,120 emails to decision makers in Ottawa as part of the #RejectTeck campaign - a campaign involving numerous groups and led by Indigenous Climate Action (that’s BIG!!). This perfectly illustrates how this type of collaborative and collective action really does work.

As Teck’s decision highlights, the lack of policy in Alberta and other provinces is creating uncertainty for institutional investors. Our hope is for provincial and federal governments to agree on climate policy that will enable Canada to reach its emissions reduction targets (30% below 2005 levels by 2030 - our current path is only 8% reduction) and create investor certainty as markets shift toward a lower-carbon reality. It will be a difficult conversation, but necessary to ensure Canada is economically well positioned in the global transition to renewables. While much of the conversation (rightly so) is focused on carbon pricing, POW Canada also advocates for policies that positions Canadian workers and families, particularly in Alberta, to thrive in a new clean, low-carbon future.

As an organization, we remain committed to organizing the outdoor community to be actively engaged in the fight to save and protect the places and experience we love. We want to thank EVERYONE who took part in our #RejectTeck campaign. With thousands of emails sent to representatives, our collective action led to real impact.

So...take time today to celebrate that your action made a difference. You played an active role in creating the pressure and unrest needed for this project to be abandoned. But know that we have lots more to do. Right now the most important thing you can do is to help grow the POW Canada movement - share this message with a friend, tell them about the good things we’re doing and ask them to join - there’s #POWerInNumbers.

CATCHING UP WITH IAN MCINTOSH