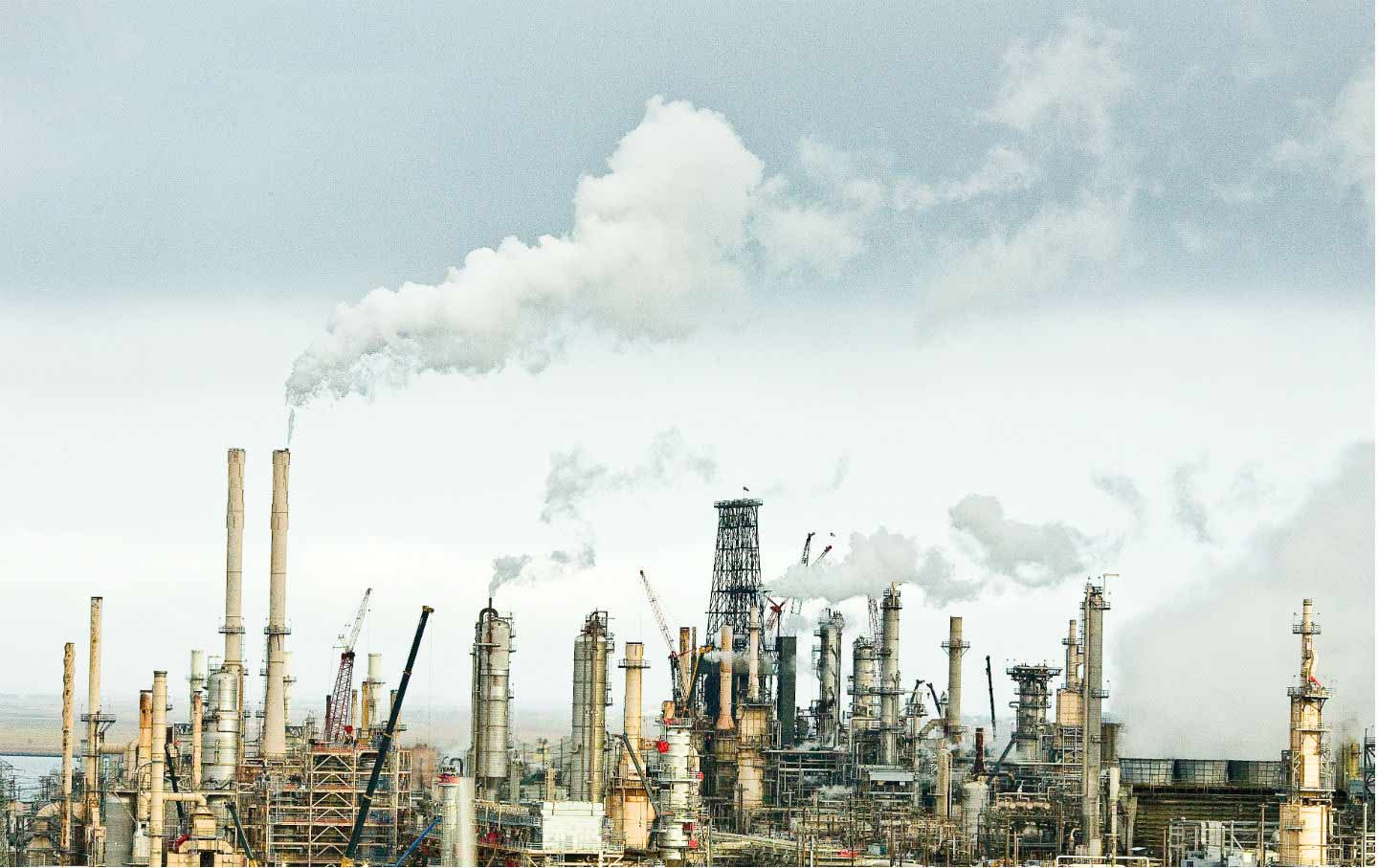 The oil and gas industry was recently dealt numerous crushing and precedent setting blows rooted in their inaction on climate change. From activist shareholder takeovers to court rulings, May 26 is a day BIG oil would sooner forget!

May 26 was a pretty bad day for the oil and gas sector globally. Let's start with Exxon. At their annual meeting, not only did they report a 22 billion (with a b) loss but shareholders voted to replace 2 of their 12 board members with nominees backed by the tiny Engine No. 1 activist hedge fund.

Now let's look at Shell. A Dutch court ruled that Shell isn’t doing enough to protect human rights from climate change and the company isn’t living up to the Paris Climate Agreement. The judge ordered Shell to cut its greenhouse gas emissions by 45 per cent over the next nine years. And the judge didn’t mean just cuts from Shell’s operations, but also from the oil and gas it sells into the world (scope 3 emissions). "This ruling will change the world. Worldwide, people are in the starting blocks to take legal action against oil companies following our example," said Roger Cox from the Dutch climate organization Friends of the Earth. Boom! 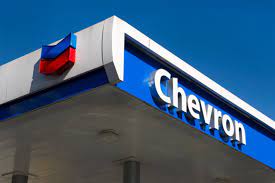 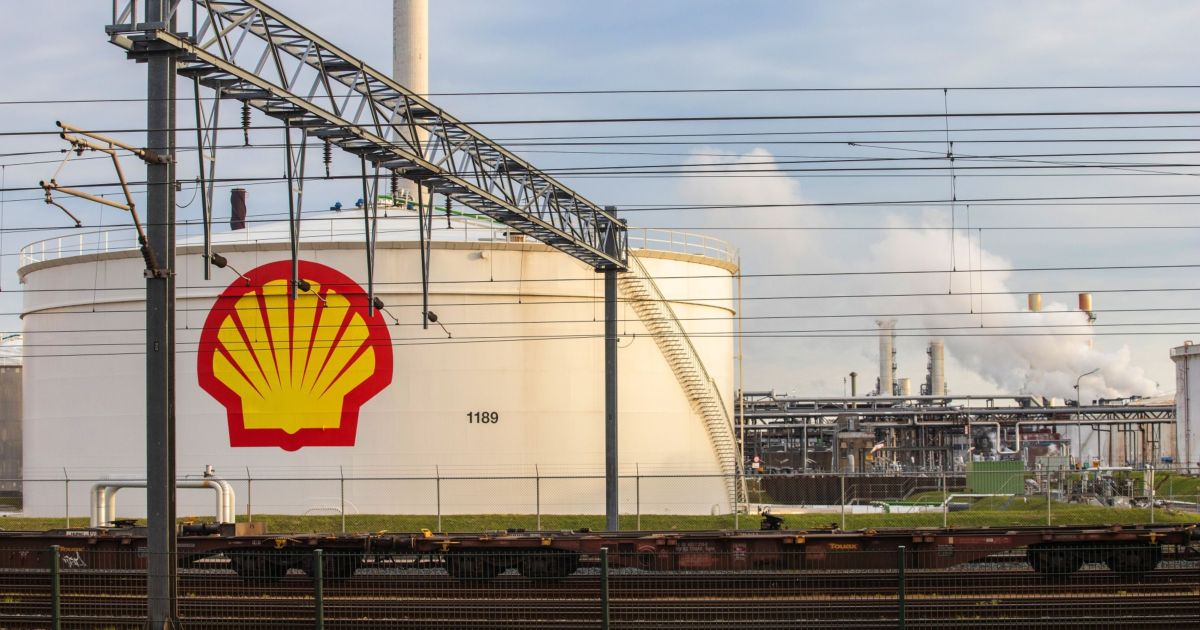 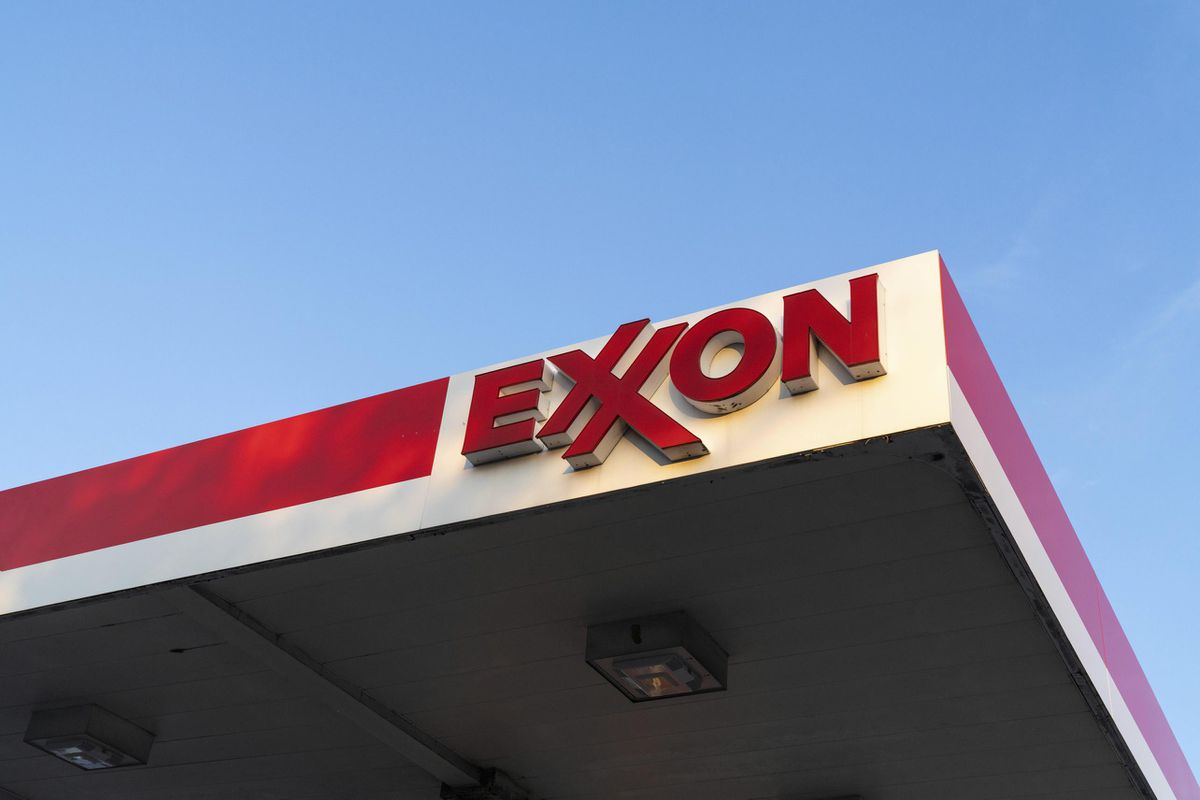 Those blows to Exxon and Shell alone would have been massive, but Chevron was the next in line for a whooping. At its annual meeting, 61% of its shareholders voted against management and supported a resolution to cut the company’s climate pollution from operations and products.

It's clear society is shifting away from fossil fuels to a decarbonized global economy. The question is can we do it quick enough to avoid the worst effects of climate change. Further, can Canada secure a place as a leader in the this emerging economy by retraining our work force and investing in the innovation and technologies need to create a sustainable and prosperous future? We certainly hope so, but one thing's for certain, here at POW, we'll keep pushing for policy solutions to support this transition.