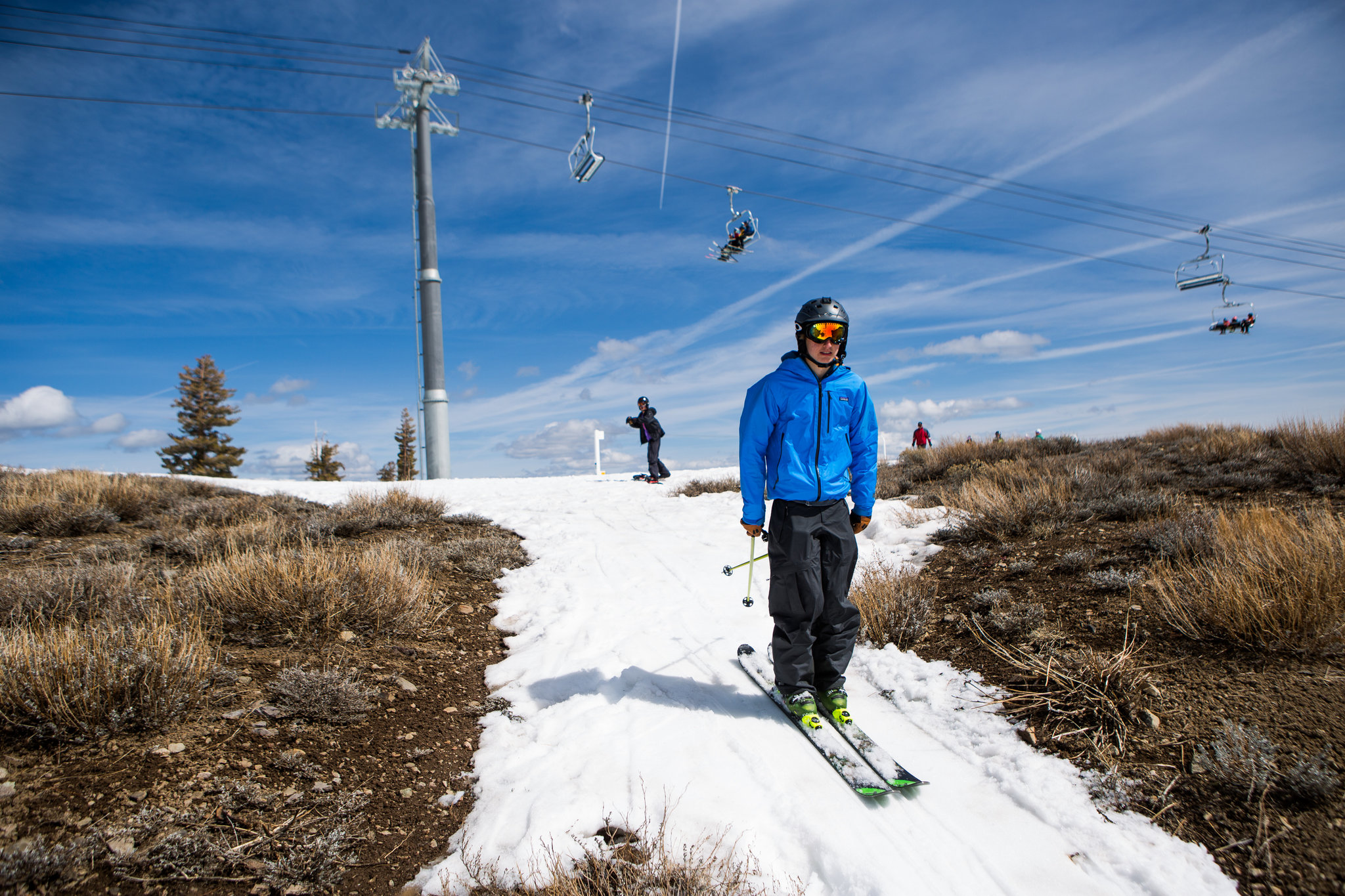 A new academic report from our friends at the Interdisciplinary Centre for Climate Change at the University of Waterloo shows the ski industry may disappear in sections of Canada if Paris Climate Agreement commitments aren't met.

“The future of our multi-billion-dollar ski industry depends on our climate choices. To preserve it and the thousands of jobs it provides requires us to achieve a low carbon transition,” says Daniel Scott, executive director of Waterloo’s Interdisciplinary Centre on Climate Change (IC3). “If we do not achieve the Paris Agreement, in the latter half of the century, only high-elevation areas of the Vermont and New Hampshire and select ski areas in Québec will be able to maintain a 100-day season and open regularly over the Christmas-New Year holiday”. BTW - 100 days is the widely accepted minimum number of operating days for a resort to be profitable.

Climate change will have an important influence on the ski tourism markets in the US Northeast, Quebec and Ontario, but Scott’s research, in collaboration with colleagues from the University of Innsbruck in Austria, and the School of Sports at the Sport University in Beijing, demonstrates the starkly different outcomes of low and high emission futures.

A successful Paris Agreement would limit ski season losses across the region to 12-13 per cent in mid-century and only 13-18 per cent by late century. In stark contrast, in a high emission future, ski seasons are eventually cut in half at most of the 117 ski areas included in the study, with only 6 per cent of Ontario ski areas and 30 per cent in the US Northeast still able to remain economically viable as early as mid-century.

The study also found that adaptation to a changing climate is as important as emission reductions to a positive future for the industry. Snowmaking needs to double in a low emission future but increase as much as 300-500 per cent if high emissions occur.

“Snowmaking is even more essential to the ski industry in a warmer world, and it must be made carbon neutral,” said Scott, who is also a professor in the Department of Geography and Environmental Management. “Ski area operators need to engage with community-level climate action plans and be strong advocates for the climate policies that are so essential to their future.”

“This research shows the ski industry in North America is at a major crossroads,” says David Erb, executive director of Protect Our Winters Canada. “If we can stay on track with our commitments to the Paris Climate Agreement, the industry can adapt and continue to operate, but if we don’t, the future of the industry is very much in doubt. Essentially, the future of winter is in our hands.”

Scott's study appears in the Journal of Sustainable Tourism.