You may have heard us say this before, but we truly believe we are positioned for real impact on climate action in Canada. That’s a bold statement and we aren’t there yet, but we’re taking the necessary steps now to build a robust organization that will be a leader in the fight.

So…why are we uniquely positioned? 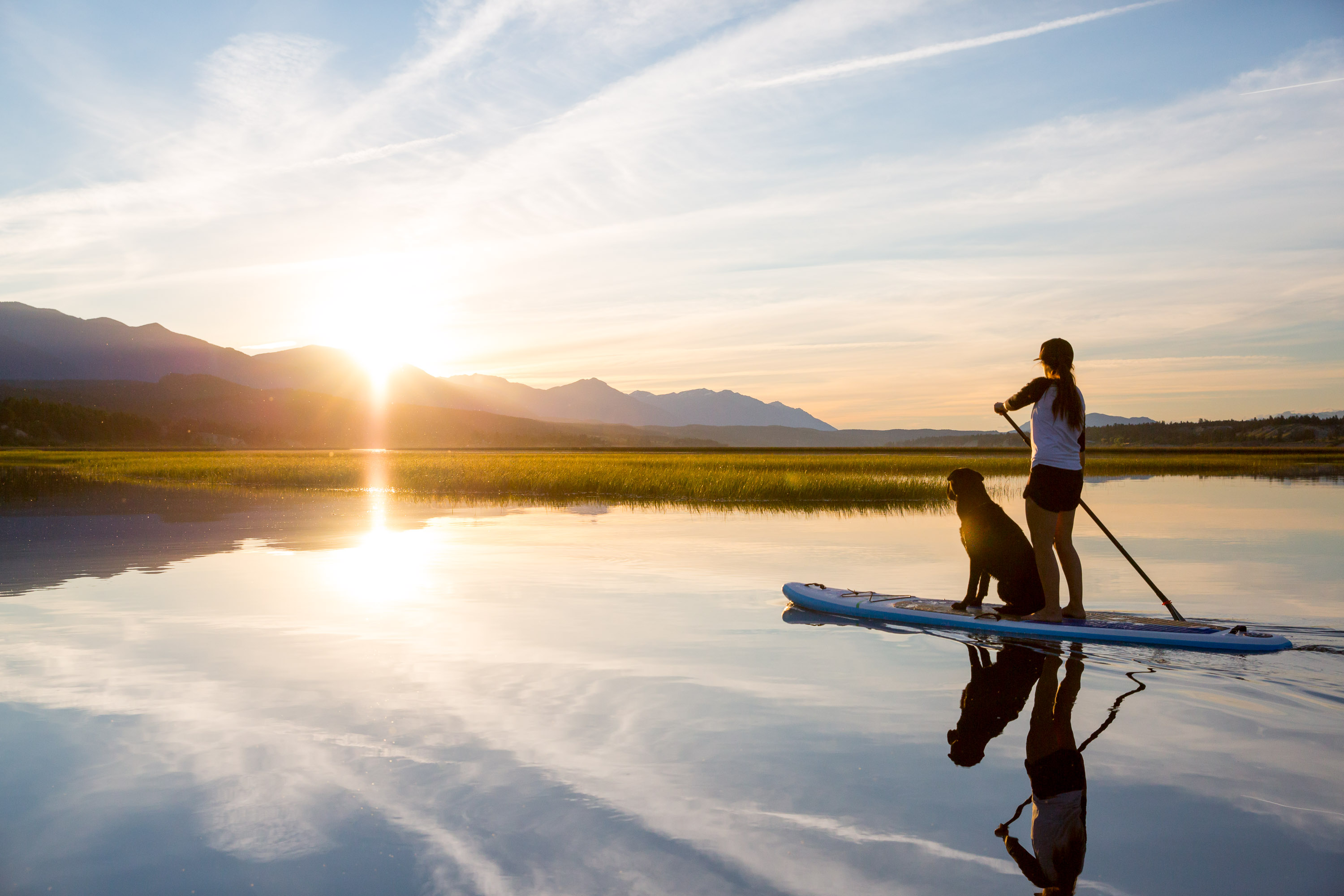 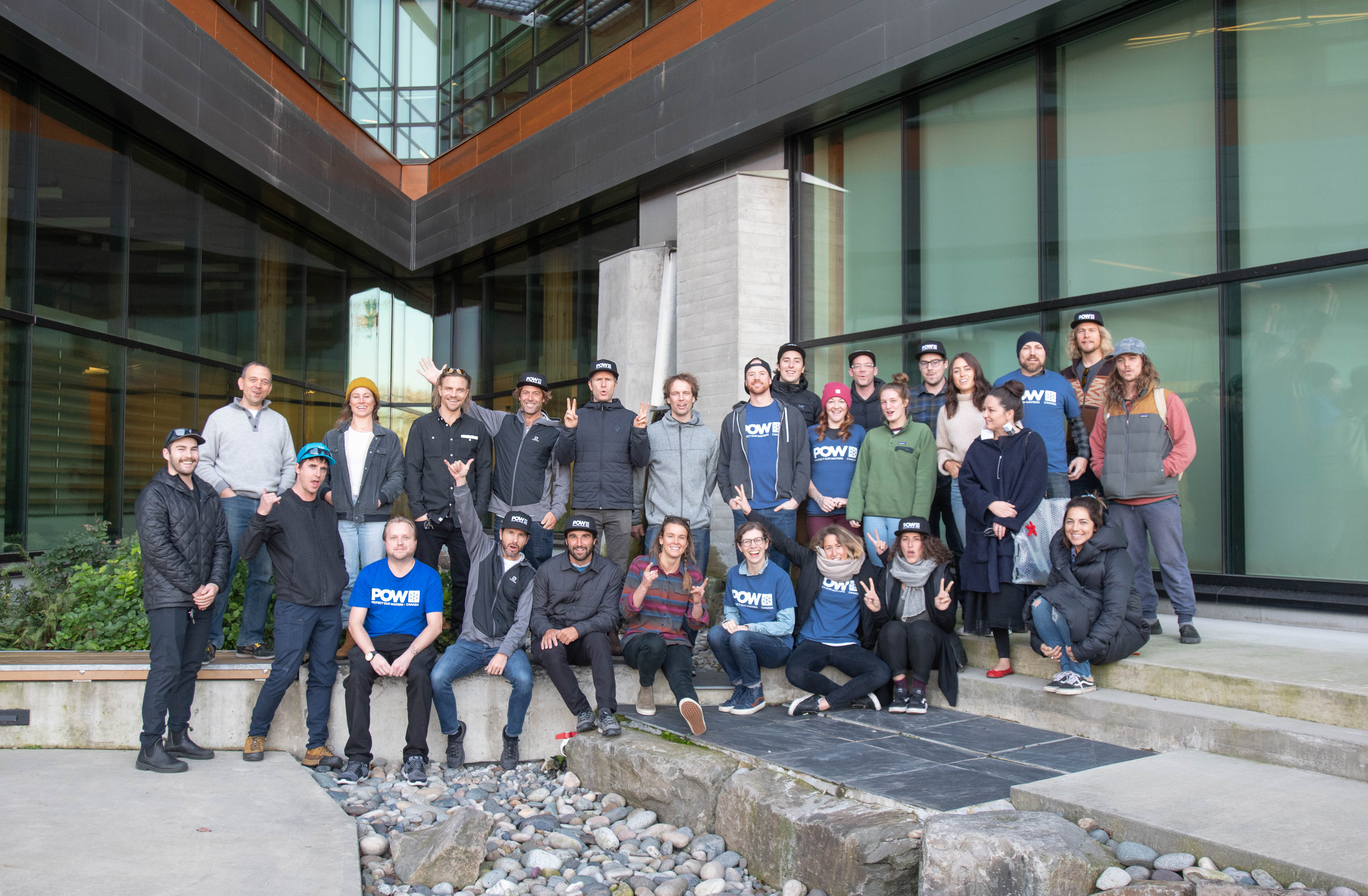 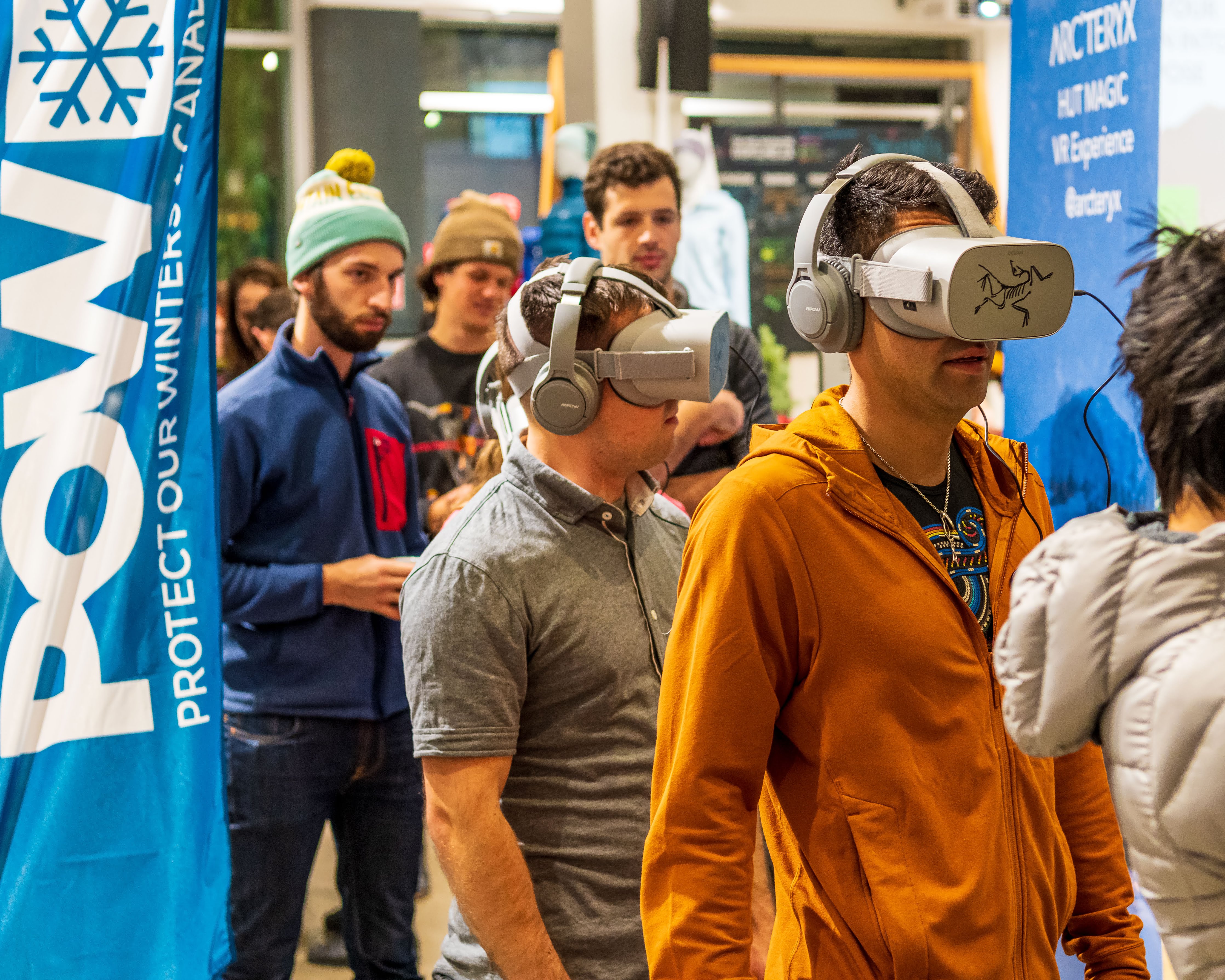 #1. Demographic: Our colleagues at other environmental NGO’s and some of the country's leading lobbyists, tell us ALL THE TIME: “you guys have the dream demographic”. 73% of our members are between 18-39 years, compared to other NGO’s whose average supporter is 60 years old. Although older members have the capacity to financially support organizations, they generally have formed allegiances to political parties and have a much higher probability of consistently voting along party lines. In comparison, our younger demographic can’t write the big cheques but they are swing voters and aren’t afraid to vote with their values and will also vote strategically when necessary. Simply put, elections are won or lost by this segment of the population. Boom!

#2. Messaging: Despite decades of trying, images of stranded polar bears and melting icebergs are not motivating people enough to get off the sidelines and involved in climate action. At POW Canada, we believe we can change the narrative of outdoor enthusiasts and turn people’s connection and love of the outdoors into meaningful action - we turn your passion into purpose.

#3. Grassroots & Grasstops: Grassroots organizing is nothing new to the environmental world and is a very powerful way to create change. When successful, grassroots movements agitate at the fringes of society, sending tremors or shock waves into the middle that, if large enough, can awaken others to the issue and create large scale change. POW Canada is definitely grassroots, but what’s truly unique about our strategy is we have a large alliance of “grasstops” influencers - our athlete ambassadors. They have a captive social media audience that can amplify our message consistently to over 1 million outdoor enthusiasts.  When you add in the power and audience of our brand partners, that number only gets bigger giving us huge opportunity.

#4. Economic: We say this over and over, but the outdoor industry in Canada (snowsports, camping, biking, canoeing/kayaking, climbing etc.) is massive and is a major contributor to our economy. We’re in the early stages of researching and measuring the overall economic impact of the industry (it’s a BIG project) but once we have those numbers we’ll organize ourselves the same way other sectors of the Canadian economy have...to influence policy change that’s important to their interests.

With a successful 2019 under our belt, we are moving forward into the next 2 months and diving deep into strategic planning mode. We will emerge with a clear plan of action going forward that will allow us to equip and empower our organization and community to lead the fight against climate change in Canada.

CATCHING UP WITH IAN MCINTOSH