HISTORY IN THE MAKING

POW Canada athlete ambassador Mark Abma was there to witness aviation history last month when Vancouver’s Harbour Air ran the first all electric commercial test flight. “This is an exciting time to be alive and I look forward to witnessing more innovations in the sector of electric air travel” says Mark. We couldn’t agree more. From our vision statement: We envision a future where we’ve transformed our economy and energy systems and cut our carbon emissions in-line with science-based targets the world agreed to in the Paris Climate Agreement.  We need to advocate for strong policy to support businesses and researchers developing the innovation needed to make this radical transformation. 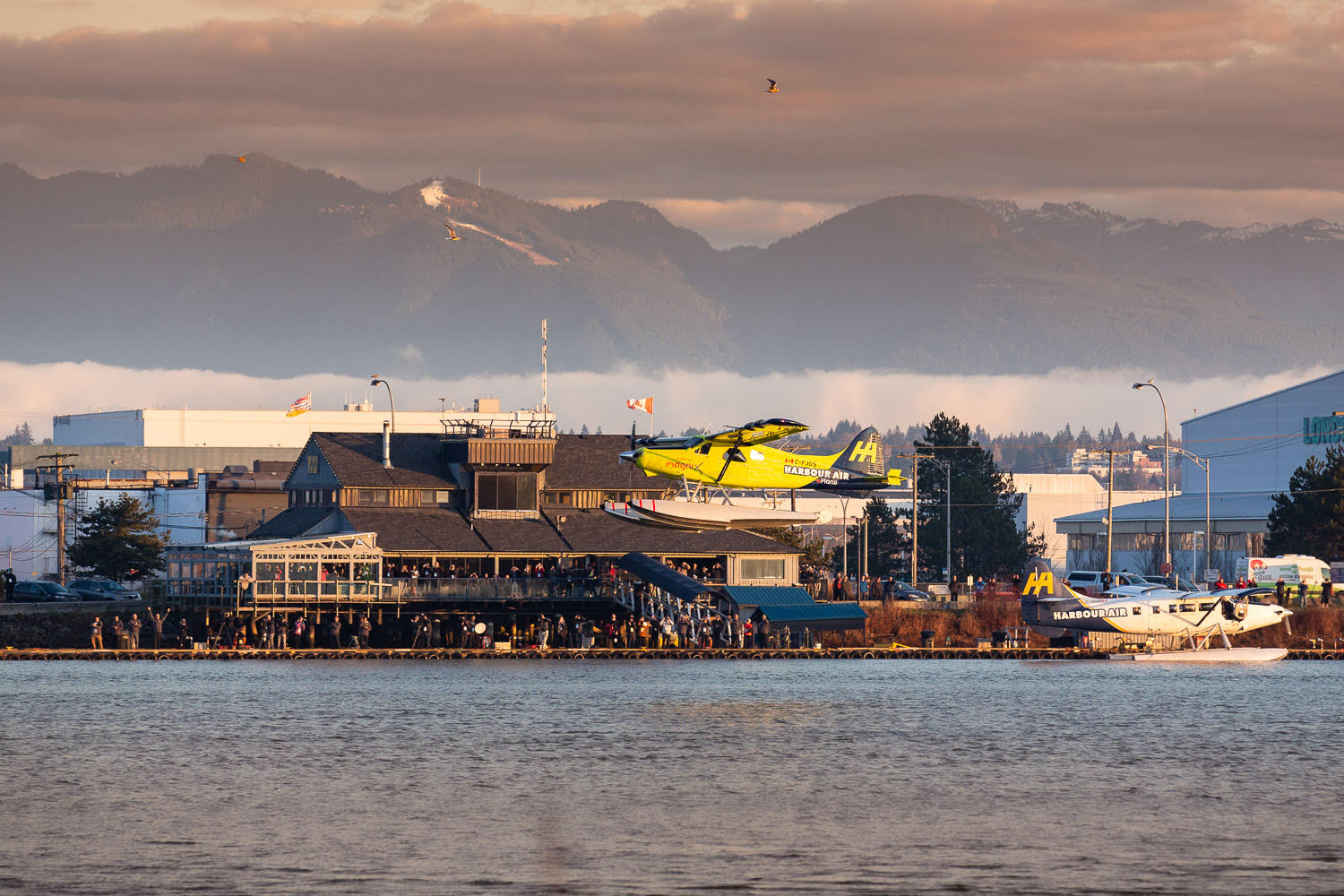 “Today, we made history,” said Greg McDougall, CEO and founder of Harbour Air Seaplanes. “I am incredibly proud of Harbour Air’s leadership role in re-defining safety and innovation in the aviation and seaplane industry. Canada has long held an iconic role in the history of aviation, and to be part of this incredible world-first milestone is something we can all be really proud of.”

Earlier this year, Harbour Air announced its partnership with magniX and the company’s intention to build the world’s first completely electric commercial seaplane fleet. The magni500, which was unveiled at the Paris Air Show in June, 2019, is a high-power-density electric propulsion system that provides a clean and efficient way to power airplanes. Today that plan took flight and became a reality.

“In December 1903, the Wright Brothers launched a new era of transportation—the aviation age—with the first flight of a powered aircraft. Today, 116 years later, with the first flight of an all-electric powered commercial aircraft, we launched the electric era of aviation,” said Roei Ganzarski, CEO of magniX. “The transportation industry and specifically the aviation segment that has been, for the most part, stagnant since the late 1930s, is ripe for a massive disruption. Now we are proving that low-cost, environmentally friendly, commercial electric air travel can be a reality in the very near future.”

About magniX
Headquartered in Redmond, WA with engineering facilities in Redmond and in Australia, magniX is dedicated to connecting communities by enabling an era of affordable and clean commercial air travel with all-electric propulsion. Developed with proprietary technology, magniX offers a range of revolutionary solutions including the 375HP and 750HP all-electric propulsion systems – with increased efficiency and zero emissions. For more information, please visit: www.magnix.aero.